Mads E. Hvidtfeldt
Dolly
Mads E. Hvidtfeldt’s computer-generated work Dolly gradually sharpens our focus on a two-walled gallery space filled with skyscrapers. Nearby, a 3d rendered cloud flickers with a shiny fluid surface, keeping it in constant flux. Opposed to the usual puffy and vaporized shapes of clouds, this one is massive and non-transparent, confusing the states of matter by turning gas into a liquid.

A cloud exists visually but has no definite form. Just like the digital image, it is present but intangible. Metaphorically referencing the virtual cloud wherein we constantly upload our data, the illusory experience in the work of the animated cloud underlines the imagination of the endless immaterial internet, which by contrast consists of large data centers in the countryside and cables in the ocean.Correspondingly, the work title derives from Hurricane Dolly that made landfall in 2008. A weather phenomenon similar to the cloud that seems immaterial but with catastrophic physical consequences.

Simultaneously, the video title honors the cloning of files as the premise of the digital by attributing the world-famous sheep, Dolly. The fluffy cloud of wool, skin, and bones cemented a milestone in science, as it was the first cloned mammal, consequently igniting a debate on the many possible outcomes of cloning technology. Maybe Dolly is the answer to the question posed in the title of the novel Do Androids Dream of Electric Sheep? by Philip K. Dick, later adapted into the film Blade Runner. Dreaming of Dolly, Hvidtfeldts associative universes hints at how browsing resembles dreaming, constantly opening new taps of subconsciously related memories stored on the world wide web.

Slowly, the liquid cloud takes over the gallery space and absorbs the skyscrapers. The buildings are the plinths of the dream to live among the clouds. In this case, they represent the dream of living in a digital cloud, making them postmodern Babel Towers reaching for an eternity of data storage.

The tones of wind harps engrossing us are mixed with NASA’s spheric soundscape, converting Pluto’s radio emissions into sound. Contrasting the deep sounds of our Sun in the end of the video, Pluto emits almost lonely chimes as if it was mourning its loss of recognition as a planet, now being a dwarf planet. The attempt of NASA to mediate the existence of planets through sound encapsulates the logic of Hvidtfeldt artistic practice, wherein he translates metaphors into form. Embodying the immaterial, Hvidtfeldt renegotiates our relationship to the intangible, bringing it to life with imagery – just like wind harps make us aware of the movement and existence of the wind.

Mads E Hvidtfeldt (b. 1989, DK) holds an MFA from the Academy of Fine Arts in Vienna and Städelschule in Frankfurt. Through sculpture, paintings, and animations, he depict fantastical worlds unearthing the underlying scenarios and structures of the everyday life in the information age. He has recently participated in exhibitions at Foundation, Skulpturaubteilung Kurzbauergasse, and Aquarium in Vienna, as well as at Kunsthal Charlottenborg and Den Frie in Copenhagen. 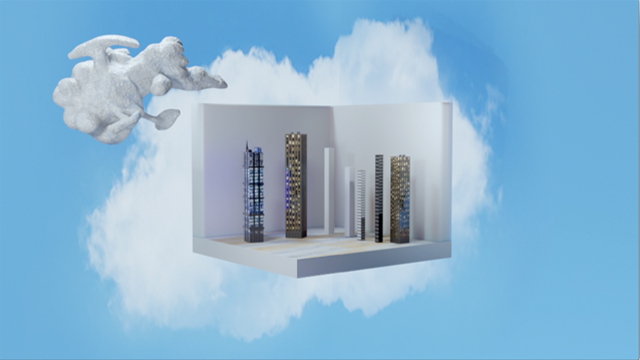 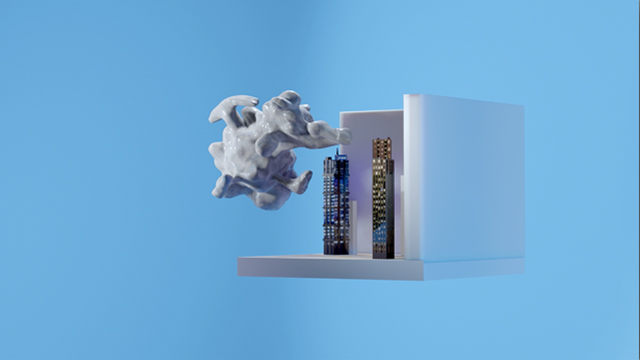 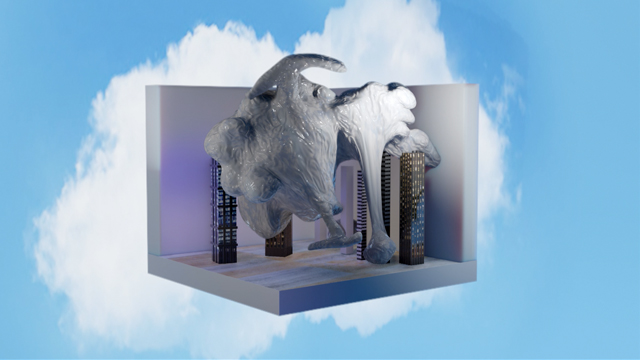 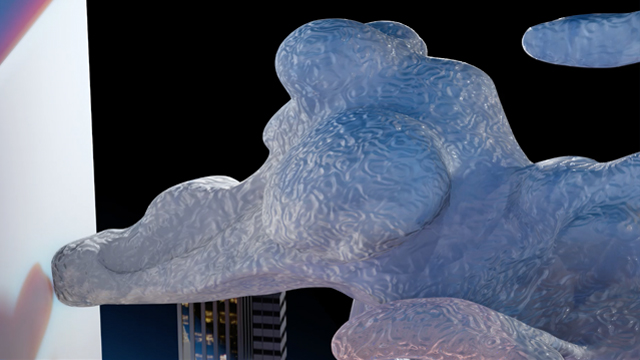 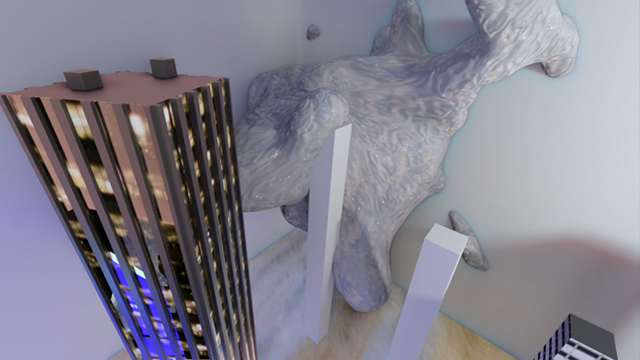 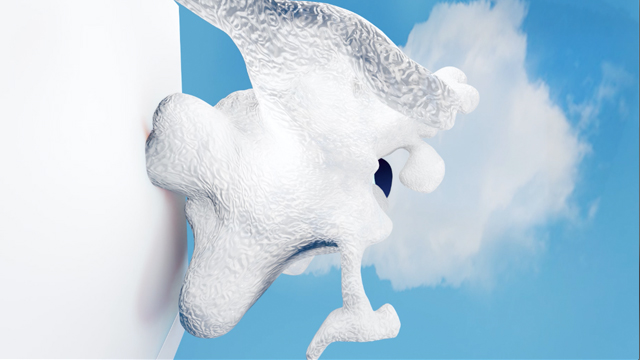 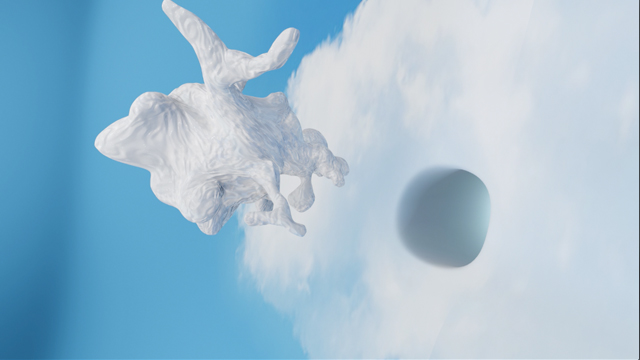